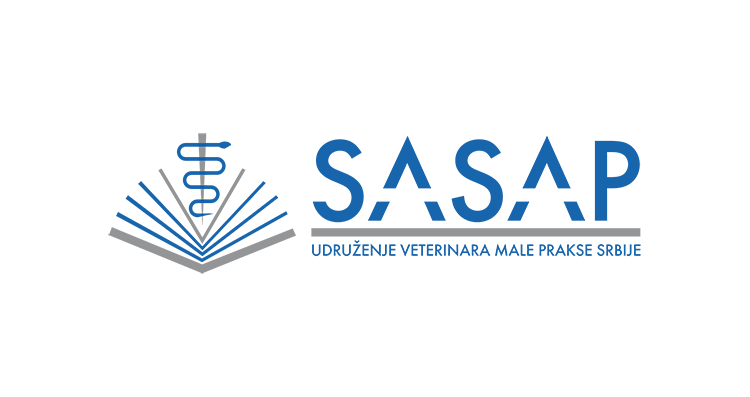 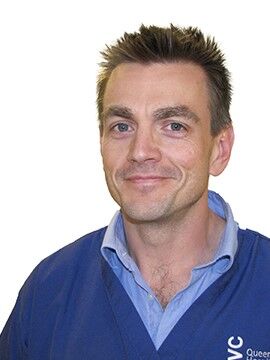 Dom is a senior lecturer in Emergency and Critical Care (ECC) at the Queen Mother Hospital for Animals (QMHA) and co-head of the ECC service. 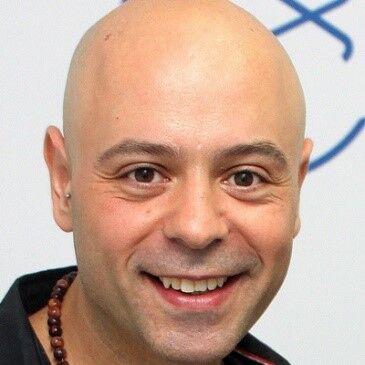 Invited Professor of Animal Welfare, Ethics and Behaviour in the Veterinary Master Degree of the University of Évora and in the Veterinary Nurse Degree of the Higher Agrarian School from Elvas (ESAE) from the Polytechnic Institute of Portalegre (IPP), among other different Faculties in Portugal and abroad. Lecturer in Seminars, Conferences and Congresses national and internationally. Founder and Past-President of PsiAnimal – Portuguese Association of Behavioural Therapy and Animal Welfare. Past-President of the European College of Animal Welfare and Behavioural Medicine (ECAWBM) and Vice-President of the European Society of Veterinary Clinical Ethology (ESVCE). Director of the Center for Animal Knowledge (Centro para o Conhecimento Animal). Author, Co-author and Coordinator of several studies in animal behaviour and welfare science. 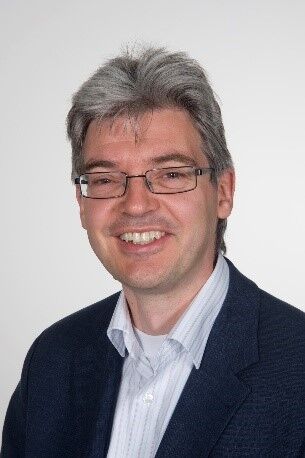 Hans Kooistra followed an internship and a residency in internal medicine of companion animals at the Department of Clinical Sciences of Companion Animals, Faculty of Veterinary Medicine, Utrecht University (from 1991-1994). Thereafter, he became Assistant Professor (1994-2003) and Associate Professor (2004- now) at the same department.

Duties include patient care, education (to students, post graduate training and training of interns and residents) and research in internal medicine of companion animals, with special emphasis on endocrinology and reproduction.

Hans is (co-)author of more than 150 peer-reviewed articles and several book chapters. 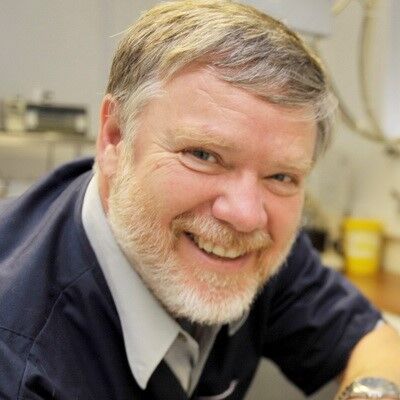 Mike qualified from University College Dublin, Ireland in 1986. He gained the RCVS Diploma in Veterinary Cardiology and Specialist status in 1995 and has successfully been re-validated every five years ever since. Since 1992 to 2015, he ran his own private referral practice (The Veterinary Cardiorespiratory Centre, Kenilworth).

Since October 2015 he moved his Cardiology Service into Willows Referral Centre, Solihull, UK. Since the beginning of 2018 he has again gone self-employed, providing consultancy work, training cardiac interventions at specialist centres around Europe, lecturing and education at CPD events around the world. He has published over 40 scientific peer reviewed papers. He is author of two small textbooks: Small Animal ECGs: An Introductory Guide (3rd edition) and Cardiorespiratory Diseases of the Dog and Cat (2nd edition) published by Wiley-Blackwell. He is author of the chapter on ‘Syncope’ in the Textbook of Veterinary Internal Medicine (Ettinger, Feldman & Cote, 2016). He is the proud recipient of some BSAVA awards: in 1993 the Dunkin Award, in 2000 the Melton Award, in 2006 the Petsavers Award, in 2010 the Dunkin & Blaine Awards and in 2017 the JSAP Achievement Award. He has been examiner for Diploma in Veterinary Cardiology for the Royal College of Veterinary Surgeons. He has been both Honorary Secretary and Chairman of the Veterinary Cardiovascular Society (UK).

Currently she is a full Professor at the same University. She is responsible for the small animal internal medicine and her clinical and research interest are in endocrinology and nephrology.

Sylvie Daminet authored or co-authored over 120 publications in international and national journals. She was president of the European Society of Veterinary Endocrinology (2009-2011) and head of the Specialty of Internal Medicine of ECVIM (2011-2014).